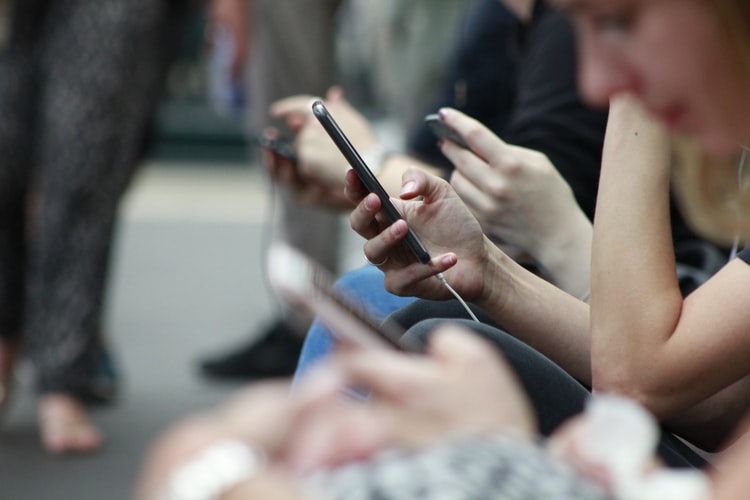 Mobile gaming, due to the close competition of PC and console gaming but, also, because of its own competitive advantages, holds more than fifty percent of the gaming industry’s market share. It offers quite a variety of ways to entertain oneself. In recent years, major titles have more consciously adapted to and targeted this platform to appeal to this untapped market: the likes of PUBG and Call of Duty quickly became favourites, even inspiring esports competitions, with the League of Legend’s mobile variant, League of Legends: Wild Rift joining these ranks late in 2020. Established mobile gaming favourites like Clash of Clans, Words with Friends, and Candy Crush continue to entice both seasoned and casual gamers. Online casino providers like casino.netbet.co.uk, as well as bookmakers, also offer the mobile market exclusive apps so their experiences aren’t tied to browsers.

The industry has honed its audience – showcasing its versatility – and as begun reaching out into new territory. What’s next for mobile gaming? 5G offers a glimpse at what could be and is coming. The next generation of wireless technology is the key to unlocking the potential for a lot of new developments which will push the smartphone experience, and mobile gaming in tow, to a new level. Here are the two notable advances.

The current battleground for cloud gaming is the PC and console market. Microsoft, Nvidia, Xbox, and PlayStation all have services available for use. Facebook Gaming are also developing their own. Cloud gaming allows gamers to access a library of games for a subscription fee and play them without downloading them. The idea is that it liberates the gamer from having to have state-of-art hardware to render and process games, as that will all be handled by remote servers, with the gameplay essentially streamed to the gamer’s chosen screen, which could be a smartphone, a TV, a monitor. It’s gaming freedom. This is also why 5G is necessary: the low latency is integral to performance.

Recent announcements from Xbox and PlayStation indicate their intentions to produce and publish games for the mobile market, with both powerhouses teaming up with expert mobile gaming studios. These announcements, to an extent, accept the mobile market as their next battleground, one which, for them, has been untapped. Nintendo – the other major console company – has made inroads with releases based on their exclusive products, which have been successful.

Mobile gaming isn’t necessarily crying out for this attention from console companies. However, it shows that Xbox and PlayStation see gaming’s flight away from hardware to the clouds.

5G will also unlock virtual reality. It’s applications in surgery and communication is well document, with 5G’s download speeds and latency offering doctors and friends immediate access to a real-time present wherever they wish in the world with very little delay. For gamers, the benefits are similar: it’s all about immersion and interaction.

Both these things can’t be quantified easily. All games seek to be totally immersive and as interactable as possible. VR will no doubt tick both boxes. Most headsets on the market need to be plugged in to a PC. Oculus’s products are the exception, currently. 5G will likely make most VR headsets infinitely better, more reliable, and easier to wear.

Just How Can Online Technical Support Assist You To?

Nine tips to boost your trading profit in the UK stocks

Nine tips to boost your trading profit in the UK stocks